The superpowers of interns: an internship success story 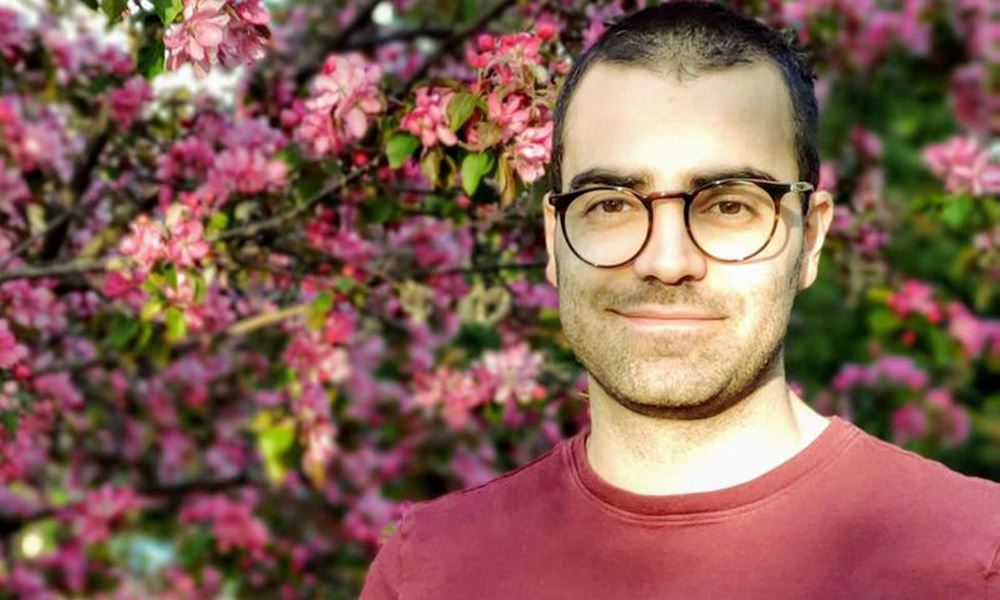 Deep into his PhD in Electrical Engineering at TU Munich, Stephen DiAdamo joined the Riverlane internship programme last summer to work with the team developing Deltaflow – Riverlane’s quantum operating system. His ambitious project aimed to investigate possibilities for the practical implementation of Distributed Quantum Computing (DQC).  Representing one possible path to large quantum computers, DQC leverages a network of smaller-scale quantum computers to effectively implement a larger configuration. The creation of this network and its inner workings is both a classical and quantum engineering challenge.

Principal Quantum Scientist Dr James Cruise and VP of Engineering Dr Marco Ghibaudi supervised Stephen’s project. According to Marco, “Stephen’s contribution to the company has been instrumental. By focusing on one of the possible directions of quantum computers, he has provided us with invaluable feedback on what features our Deltaflow product needs to have to be ready for distributed quantum computing.”

“This is one of our interns’ superpowers: their energies, drive and intelligence help us make better products.”

Reflecting on his internship, Stephen emphasised, “I really appreciated Riverlane’s openness from the top. The team is extremely focused on solving very interesting and relevant problems within quantum computing, and the company has a clear direction.”

In the following months, Stephen incorporated his research with Riverlane into a paper entitled ‘Distributed Quantum Computing and Network Control for Accelerated VQE’, which addresses the approaches and constraints required to distribute accelerated variational quantum eigensolver (aVQE) algorithm over multiple quantum computers. aVQE is a variational hybrid-quantum algorithm used to find a chemical Hamiltonian’s minimum eigenvalue. It uses a quantum expectation estimation subroutine with a classical optimiser, using a parameter that reduces the depth of the quantum circuits required.

Stephen’s paper addresses the implementation of aVQE, focusing on algorithmic aspects. The initial step compares two possible ways of preparing an ansatz state across distributed quantum resources: teleportation and cat-entangle/disentangle. After identifying their associated costs and benefits, the paper demonstrates two generic solutions for selecting optimal ansatz distribution: a greedy-algorithm scheme or a constraint-solver one. An aVQE implementation shows the intermediate steps of building a QPE (Quantum Phase Estimate) and traditional VQE. Concluding this first step, Stephen presents findings on the overhead associated with the computation distribution over multiple quantum machines and the potential gains in larger equivalent computational capacity.

We are fortunate at Riverlane to have hosted many excellent interns with hugely positive results. Our improved PhD internship this year features six specific projects focused on company goals, enabling students to match their skills and personal aims to a particular project.

Find out more about our internship programmes.