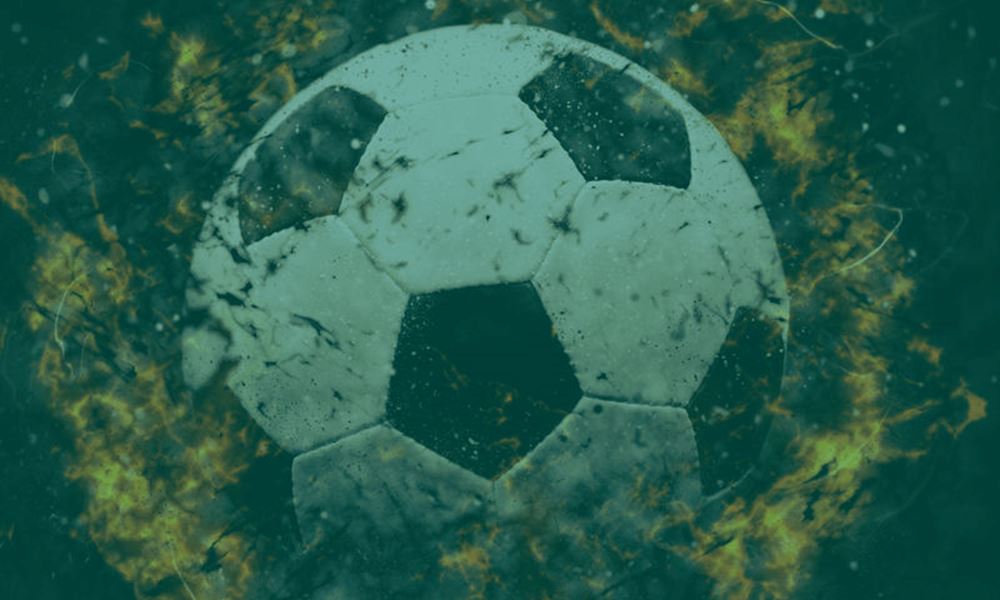 This summer, we were fortunate to host seven summer interns including Maria Violaris, who worked at Riverlane in the weeks following her masters in physics at Oxford University. Her project was to build a simulation of a quantum computing lab using circuit boards, and demonstrate how Deltaflow can be used to control the different parts of a quantum computer. You can view a short video explainer of her project here.

Following last week’s public release of the initial version of Deltaflow.OS, we wanted to share Maria’s thoughts on how Deltaflow performs its role in getting the very best out of quantum computers. 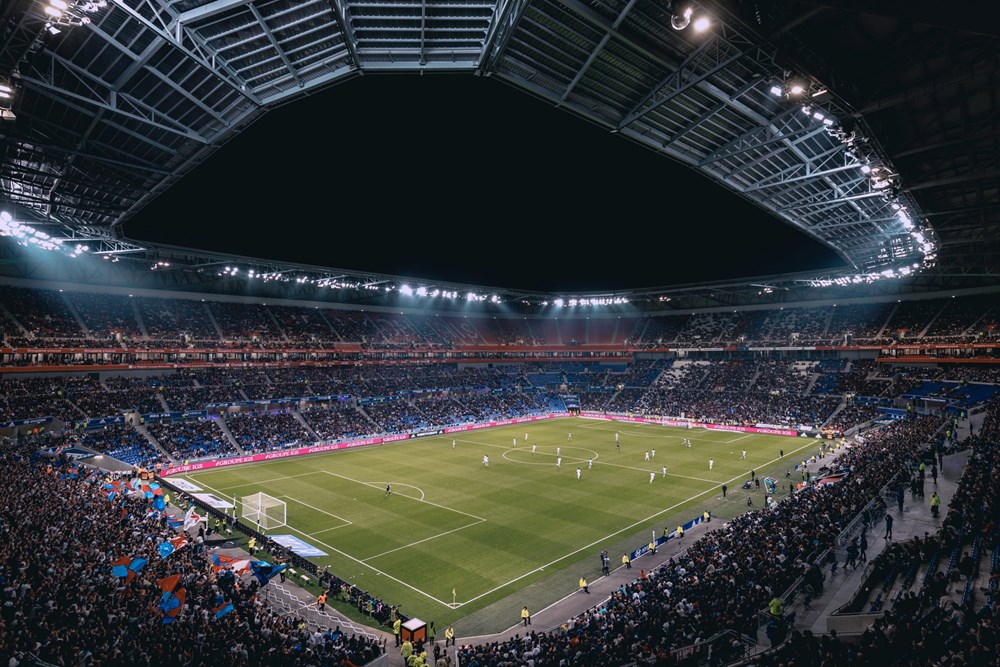 Have you ever sat watching a game of football, and contemplated how the team is just like a quantum computer? Me neither. But coming to the end of my summer internship at Riverlane, it struck me that there are a surprising amount of parallels between football teams and quantum computers. Riverlane is building an operating system for quantum computers called Deltaflow, and I want to convince you that behind all the tech, Deltaflow is really an excellent football manager.

Let’s think about what makes a good football team. We need high quality players who rarely make mistakes, and we need advanced, intelligent strategies for the game. Similarly, a good quantum computer needs high quality qubits which rarely have errors, and advanced, intelligent algorithms to run on the computer. To increase a team’s chance of winning a game, they need to improve their individual skill and team strategy; to increase a quantum computer’s chance of outperforming its classical counterpart, we need to improve the quality of its qubits and the design of our quantum algorithms. Quantum hardware companies are working hard to improve the qubits, and quantum software companies (including Riverlane themselves) are pushing developments in the algorithms.

Yet there is a third key element of the football team’s success: the manager. An astute manager teases the maximum possible output from a football team, transforming it from being bad to good, or good to great. Managers do this in three key ways – and they are precisely how Deltaflow teases the best performance out of quantum computers.

One role that the manager plays in the team is unifying control of the team into one system. Imagine if each player were being managed by an individual coach – this would make it much harder to coordinate or change the team strategy. Many quantum computing labs have huge amounts of equipment controlling their quantum hardware, that must be individually programmed to work. Deltaflow allows them to program all the different parts of the lab in one unified system. Then it becomes much easier to program and re-program the whole lab as needed. This is especially true when the lab scales up to controlling lots of qubits, where it becomes practically impossible to individually program all the pieces of equipment. It is like trying to get every individual player from the Premier League to play as a single football team, with no manager. Whatever the skill of the players, they need to be controlled by a unified system.

To make the best use of a highly skilled team, each player needs to be in the right role. If a player is very good at saving goals, and only at saving goals, then they should be the goalkeeper. If a player is more of an all-rounder, they should be a central mid-fielder. If the wrong players are doing the wrong tasks, then they will not be using the full capacity of their skills for the game. It is up to the manager to spot the subtleties in the strengths and weaknesses of the players, to arrange them in the optimal formation.

In the same way, the different parts of a quantum computer need to be performing the right part of the computation. A quantum computing lab will include lab computers and specialised hardware to control the equipment, which controls the qubits. The specialised hardware is often in the form of “Field Programable Gate Arrays”, or FPGAs. The challenge is to distribute the computational tasks correctly across the lab. 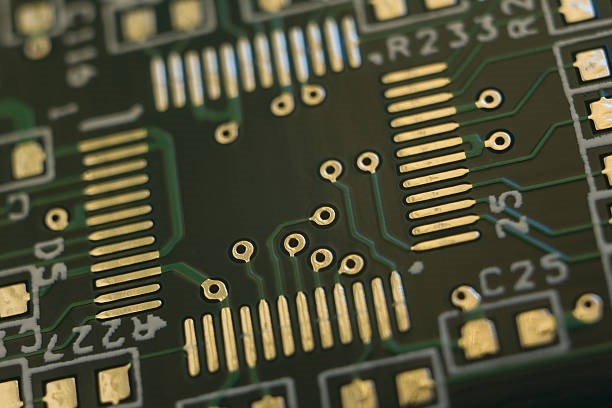 An example of an FPGA

The FPGAs that control the quantum equipment can do some simple processing very fast, whereas the processors (CPUs) in the lab computers can do complex processing slowly. Deltaflow allows programmers to find the optimal arrangement for the hybrid quantum algorithm, so that it is not slowed down by computations happening in the wrong place at the wrong time. By putting the right operations to be done on the FPGAs, we can take advantage of their fast response to interact more quickly with the qubits. This allows us to perform to the best of the ability of the available hardware, like the football players can make the most of their skills when they are in the right roles.

A football manager can become very good at managing one particular team. To be an excellent manager, they should also be very good at managing any other team. The best managers are both portable and personable. They can unify and optimise any team that they are given, but they still get to know all the team members on a personal level. This allows them to get the most out of each different team they manage.

A quantum computing operating system also needs to be portable yet personable. We do not know yet which quantum hardware will be the most suitable for scalable quantum computers – team Ion Trap? Team Superconductor? Team Photon? It is all still to play for. Hence, we would rather avoid spending all our resources on perfecting our algorithms and operating system on one specific hardware that turns out not to be optimal in the future. That is why Deltaflow is portable: algorithms developed using Deltaflow can be moved between labs and between hardware. At the same time, Deltaflow manages to be hardware-aware. It interacts closely with all parts of the physical hardware of the new lab where it is installed, much like a personable manager that quickly gets to know each new player on the team.

The quantum hardware companies are skilling up our football players; the quantum software companies are finding intelligent game strategies; and Riverlane is building a unifying, optimising, portable team manager. There is one final piece to the football game, a critical element that supports the whole organisation: the spectators. All the readers of this blog post. Some of you are also involved in training, funding or organising the teams; others will perform these roles in the future. Many of you will keep an eye on the league tables, watching the new rising stars, old favourites and game-changing twists that await the quantum journey ahead.

The next ten years are critical for the development of quantum computing. Riverlane will install Deltaflow on as many quantum computers as possible and combine this with tailored quantum chemistry applications to accelerate the journey to useful quantum computers. Deltaflow could become the universal football manager that knows all the tricks, short-cuts and insider know-how on teasing the optimal performance out of its quantum teams – playing to score the ultimate goal of quantum advantage in the match of the decade.