When is the right time for quantum computer makers to explore error correction? 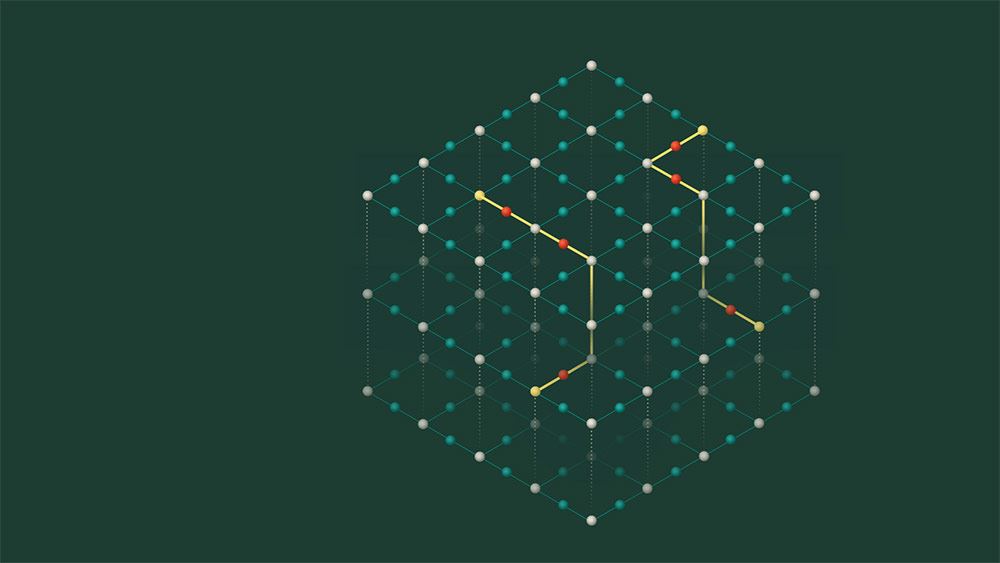 Quantum computers are highly susceptible to errors that must be addressed in order for the computers to perform useful computations. Current quantum computers can only perform  100 or so operations before they become unreliable, whereas to solve real-world problems they’ll need to perform many millions.

Quantum Error Correction (QEC)—a system of software and hardware that diagnoses and resolves errors — overcomes this challenge, producing high-fidelity logical qubits that are suitable for building large-scale applications. The effectiveness of QEC, which ultimately governs the accuracy of the computer, is affected by the topology (layout) of the qubits as well as the architecture of other elements such as the control or cooling systems.  Making good ‘QEC-aware’ design choices in these areas is therefore critical, and making those choices early on means avoiding costly rework later on.

Riverlane can help with this.

We’ve developed tools to measure the logical fidelity of a quantum computer (effectively the probability of performing an operation correctly).  These tools can help quantum computer makers determine the best QEC scheme for their hardware, and how to design their hardware to get the best out of that scheme.  There’s a couple of ways to do this:

Central to both of the above is the availability of powerful decoders that can spot errors in the quantum computer.  At Riverlane we’re developing new highly efficient techniques for decoding and innovative ways of implementing them on dedicated hardware.

Quantum computing is in its infancy, with tech giants, governments and academia striving to build the first small machines to perform simple calculations.  Bigger, better machines will come, but they will come sooner if their makers consider error correction now.