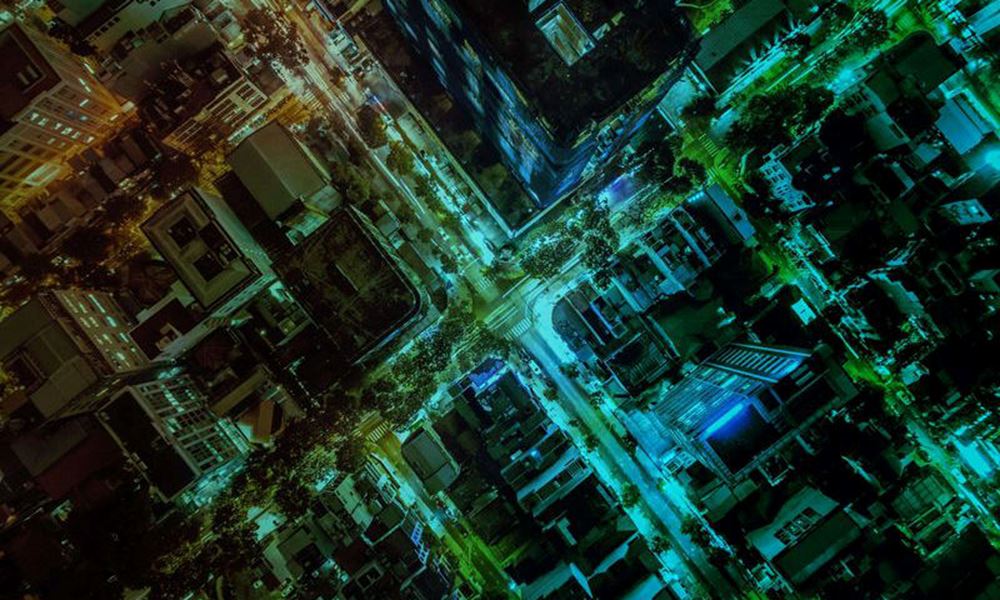 Iconic moments in fundamental research are rare and they are even rarer when they involve abstract arguments from computational complexity theory and quantum physics. The fact that Google’s demonstration of a quantum computer more powerful than any classical computer, which was announced today, is being named alongside world’s first X-ray of Wilhelm Roentgen wife’s hand, Rosalind Franklin’s Photo 51 or Dolly the sheep as a game-changing moment in basic science is no small matter.

Being able to control 53 qubits well enough to enable a computation impossible on any existing supercomputer is indeed a triumph worthy of the attention it is getting, whether from presidential candidates or stars in the quantum computing community. From a systematic review of the literature, we predicted that a quantum computer with this capability would be built by the end of 2019 and are buoyant that we were proven right.

At Riverlane, we work on the next and arguably more important horizon in quantum computing. The toy problem used by Google, namely sampling from a random quantum circuit, was designed to facilitate a demonstration of quantum computational power. While the problem is undoubtedly clever in this context, it is of little practical use. For us, the crucial challenge is addressing this shortcoming: What can we do with current or near-term quantum processors that is of practical value to the real world?

We know where we need to search for such an application: Even small quantum computers will excel at simulating other quantum systems. Specifically, they will be able to calculate the properties of molecules and materials. Computational methods run on traditional computers are notoriously bad at treating a certain class of problems which chemists call “multireference” cases and physicists call “strong correlation” problems. This may sound like a niche application to the public but it could, literally, save the planet: Most energy materials or enzymes that could be targeted by drugs belong to this class!

Solving strong correlation problems are our north star but given the current state of hardware, we must, however, start smaller. Google’s 53 qubit processor or other near-term devices, are simply too tiny to make predictions about energy materials or drug targets. But there are plenty of smaller problems that pose great challenges for conventional computational methods such as correctly predicting bond breakage in small molecules or calculating excited states in adenine, one of the bases of DNA.

At Riverlane, we have brought together a multidisciplinary team of chemists, physicists and computer scientists to nail a demonstration of useful quantum computing. We want to show even the most sceptical and conservative chemists and materials scientists that quantum computers can make a practical difference in academic and industrial settings.