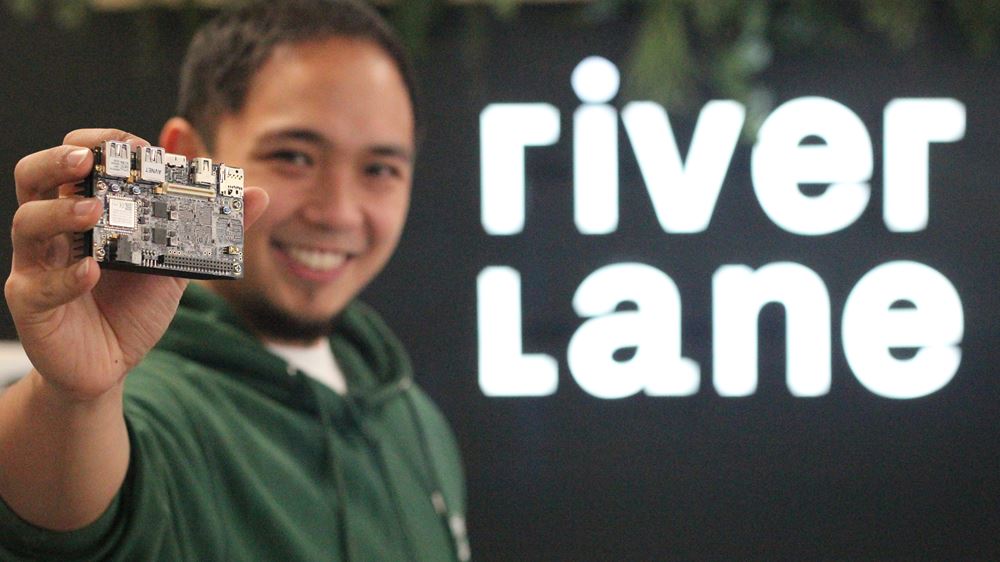 This breakthrough in decoding technology – the first of its kind due to the scalability of the
decoding hardware to support far larger numbers of qubits than currently possible – was
demonstrated live at National Quantum Technology Showcase (NQTS) in London on 11
November. The demo was a prototype of what will become a decoding chip that can sit in
all future quantum computers.

Today’s quantum computers have limited usefulness due to the inherent instability of
qubits – the processors that enable the quantum mechanical computation. This instability
leads to floods of data errors that overwhelm all current quantum computers. We are now
entering the first generation of error corrected quantum computing where such errors can
be detected, diagnosed and corrected in real time. Riverlane’s scalable, high-speed decoder
is a critical component enabling the transition to this new era.

In front of a live audience at the NQTS, Riverlane demonstrated the full cycle of operations
to precisely detect specific quantum data errors in fractions of a second on a simulated
quantum computer. Riverlane’s quantum decoder is the first designed to support very large
numbers of qubits.

“To effectively tackle currently unsolvable human problems in fields like clean energy and
new drug design, we need to transition to a new generation of error corrected quantum
computers that can perform millions of high-speed operations without disruption. Today’s
quantum computers can still only perform around 100 operations before they fail. That
transition will take time but starts now. Our decoder is a critical component and a leap
forward,’ said Steve Brierley, Riverlane’s founder and CEO

Earlier this year, Riverlane published a Technical White Paper detailing the speed and scalability of their decoder software solution known as ‘Deltaflow.Decode’. Riverlane is now using this research to develop the current and subsequent ‘chip’ based version of their quantum error decoder.