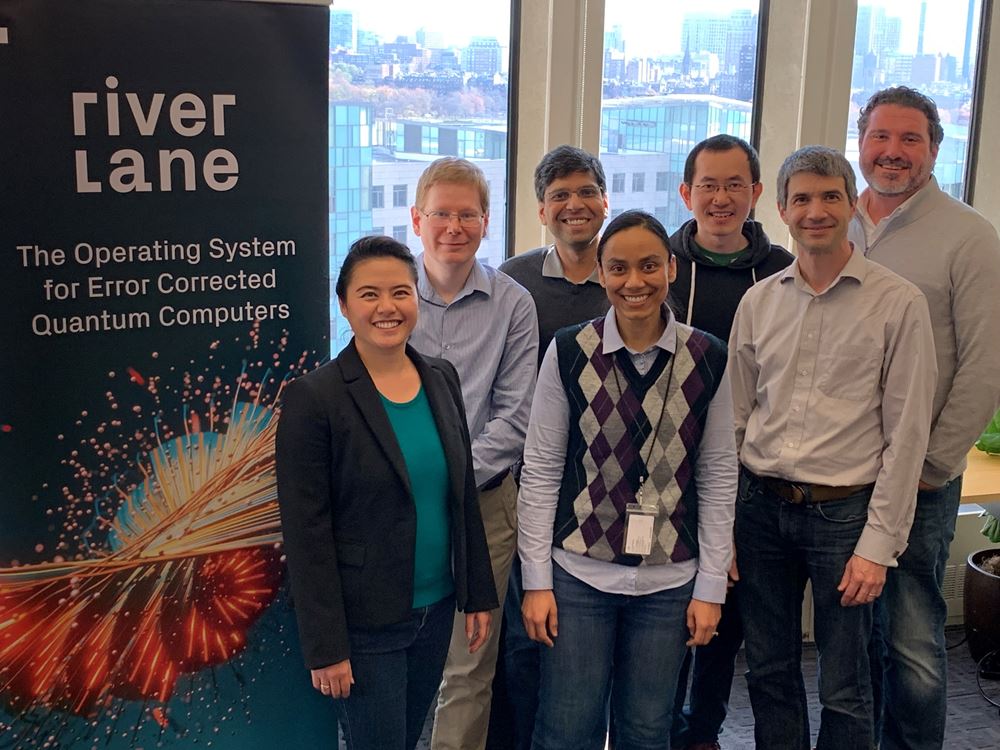 Cambridge, MA, USA (16 November 2022) - Riverlane, the world’s first quantum engineering company, has opened its US headquarter in Cambridge, Massachusetts across the Charles River from Boston in Kendall Square.

Riverlane’s US operations are led by eminent quantum scientist Dr Jake Taylor and staffed by scientists and engineers who are global experts in quantum ‘noise’. Quantum noise is what creates the preponderance of the errors plaguing the current generation of quantum computers. Riverlane is leading worldwide efforts to usher in the first generation of error corrected quantum computers through its operating system, Deltaflow.OS, which controls qubits and decodes data errors.

Taylor was formerly Assistant Director for Quantum Information Science at the White House Office of Science and Technology Policy, where he led the development and implementation of the National Quantum Initiative.  Amongst those joining him at Riverlane’s are Lead Scientist Dr Hari Krovi, a leading quantum information theorist.

Jake Taylor said: “This is an incredibly exciting time for Riverlane. Establishing a presence in the Boston area puts us at the core of the US quantum ecosystem and will reinforce New England’s position as a global centre of excellence in building future quantum computers at the scale, speed and reliability we need to tackle some of humanity’s most challenging problems.’