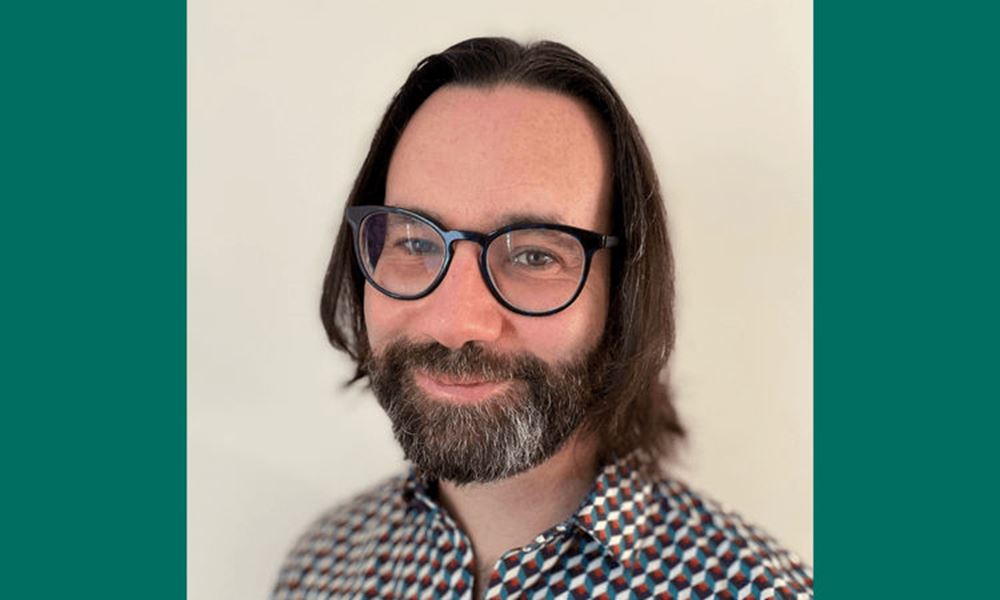 Riverlane, which is building the operating system for error corrected quantum computers, today announced the appointment of Dr. Earl Campbell as Head of Architecture. Earl will be responsible for leading technical development and architectural design of software to support fault-tolerant quantum computing hardware.

Earl has spent over 16 years developing ideas for how best to design fault-tolerant quantum computing architectures, including leading contributions to quantum error correction, fault-tolerant quantum logic and compilation, and quantum algorithms. He has also made pioneering contributions to random compilers, including the qDRIFT algorithm, which is the only known efficient method for simulating systems with highly complex interactions.  Additionally, while working with IBM and University College London, Earl contributed to the development of near-Clifford emulators that were integrated into Qiskit, IBM’s open-source software development kit for quantum computers.

From 2015-2020, Earl was an EPSRC research fellow and senior lecturer at Sheffield University. Prior to joining Riverlane, Earl was a senior scientist at Amazon Web Services where he was a leading contributor to their paper proposing a novel quantum computing architecture and established a team working on quantum algorithms.

Earl will be working alongside leaders who have joined from Microsoft, ARM, Samsung, Intel, and the White House. Backed by some of Europe’s leading venture-capital funds and the University of Cambridge, Riverlane is bringing together leading talent from the worlds of business, academia, and industry to design its modular operating system to work with all hardware providers, whatever the type of qubit. Riverlane has already partnered with a third of the world’s quantum computing hardware companies, and has successfully tested Deltaflow.OS with multiple hardware approaches, including trapped ions and superconducting circuits.

Earl Campbell said: “Error correction is the next defining challenge in quantum computing and we will need to deliver fast, effective software to solve it. Over the past 16 years, I have been tackling questions like this as an academic and I’m looking forward to putting theory into practice. I’ve followed Riverlane since its early days and I’ve always been drawn to challenging work with the promise of delivering widespread social and commercial impact. I’m excited to join a diverse team with a proven track record in developing software used by hardware companies around the world.”

Steve Brierley, CEO and Founder of Riverlane said: “Solving error correction will be key to unlocking quantum usefulness across a range of foundational challenges, including clean energy, drug discovery, material science, and advanced chemistry. We’re delighted that Earl is bringing his world-class expertise in this challenge to the Riverlane team to accelerate our efforts and unlock the potential of this technology.”