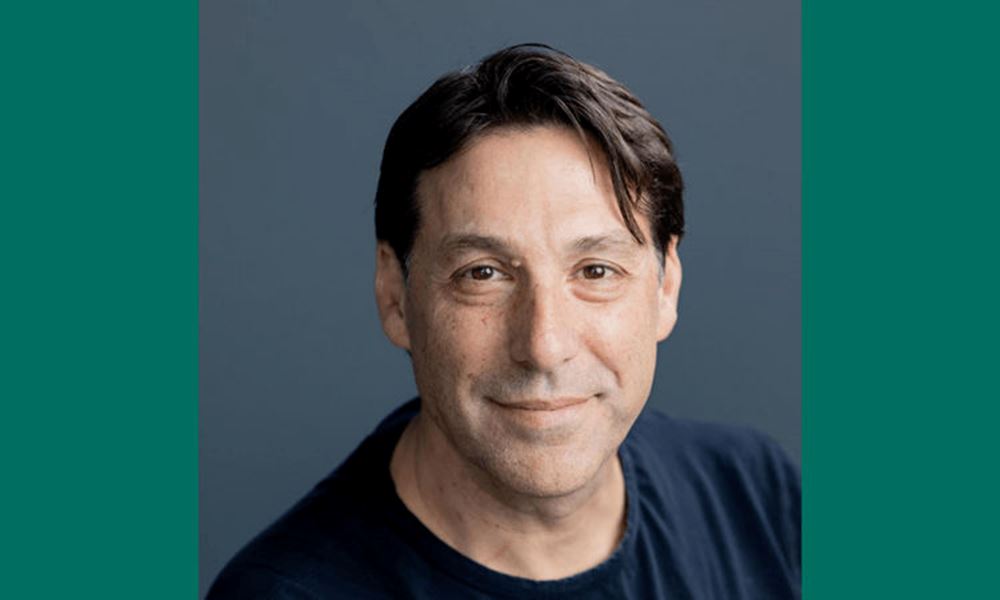 He has over 20 years of experience leading marketing, communications, social impact and sustainability for organisations that have grown from start-up phase to lead their respective markets internationally. Manoff joins from Trustpilot, where he was Chief Brand and Communications Officer from 2016 through to achieving its unicorn status.

At Riverlane, he will build an end-to-end marketing function, a global brand and accelerate commercial growth to help the company achieve its mission of making quantum computing useful far sooner than previously imaginable.

Manoff will play a fundamental role in positioning Riverlane’s Deltaflow.OS as the world’s first universal quantum operating system, enabling deeper and broader collaboration between hardware and software companies across the quantum ecosystem, and through it accelerate quantum error correction – the defining technical challenge facing the quantum computing industry worldwide.

Riverlane today employs some of the world’s leading practitioners in quantum science, engineering, and computing. Headquartered in Cambridge, UK, the company is currently opening US offices, including a new quantum science research facility in Massachusetts as well as an office in San Francisco. Its teams in both the UK and the US are working to accelerate the development of the whole quantum computing ecosystem and realise applications that require quantum computing to mimic the complexity of nature and thus open up enormous opportunities such as new drug design.

Glenn’s experience building purposeful, market-defining technology brands from early stage will be invaluable in fostering lasting trust in Riverlane and building deep global partnerships with quantum computer makers as well as leading companies in fields like new drug development and climate science where quantum computing will be key to tackling some of humanity’s most complex challenges.

“The work we’re doing at Riverlane and across the quantum computing field can have a massive positive impact on people’s lives and the wider world around us. That’s rare, deeply challenging and very exciting,” said Glenn Manoff, Riverlane’s Chief Marketing Officer.