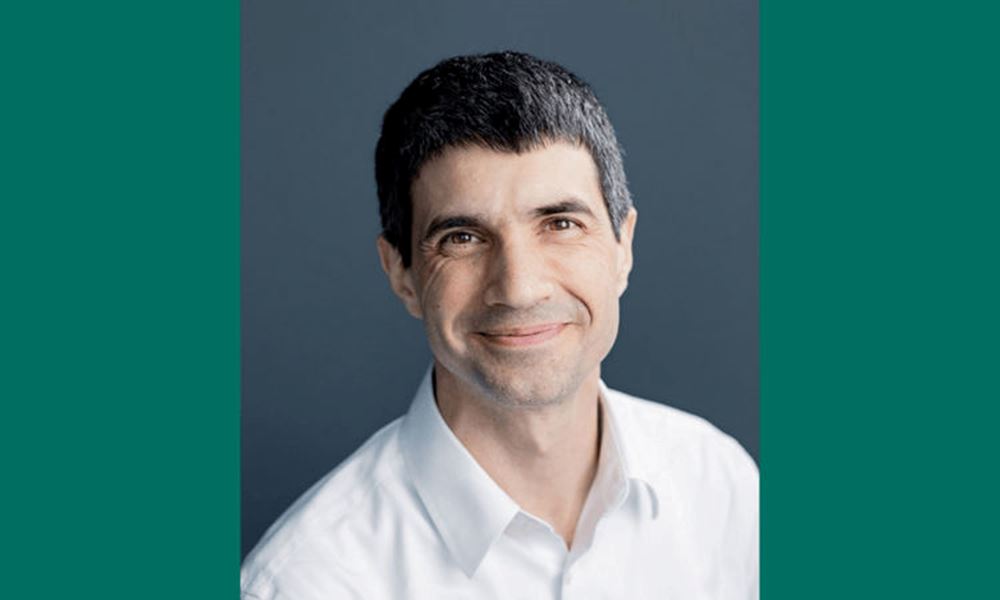 A distinguished scientist with more than 20 years at the cutting edge of quantum physics theory and application, Taylor joins Riverlane’s leadership team and spearheads the company’s scientific research and discovery programme globally. In particular, he will help lead Riverlane’s multidisciplinary team to develop its quantum operating system, Deltaflow.OS, and through it accelerate quantum error correction – the defining technical challenge facing the quantum computing industry worldwide.

Today, Riverlane employs some of the world’s leading practitioners in quantum science, engineering, and computing. Taylor will focus on further expanding Riverlane’s quantum science team in the UK and US as it opens a new quantum science research facility in Massachusetts.

“As the world’s first quantum engineering company, Riverlane combines deep expertise in software and systems with a quantum hardware obsession across all the leading qubit technologies. These elements combine to provide a path for solving one of the most complex tasks humanity has taken on: controlling and operating a quantum computer. By building the operating system for quantum computing, we will accelerate the whole field, from implementing practical quantum error correction sooner to realizing applications that matter. Working in tight collaboration with our hardware partners, I believe we can reach the era of ‘fault tolerant’ quantum computing earlier than many expect, which in turn will unlock new ways to improve our fundamental understanding of nature and the potential to benefit humanity from medicine to climate and beyond,” said Jake Taylor, Chief Science Officer of Riverlane.

Steve Brierley, CEO and Founder of Riverlane, said: “Bringing on a quantum scientist of Jake’s calibre is another step toward achieving our mission of making quantum computing useful far sooner than previously imaginable. Jake’s experience building world-class research teams is invaluable as we expand our presence in the US and develop deep technical partnerships with hardware companies utilising different qubit technologies to build the world’s most powerful quantum computers.”