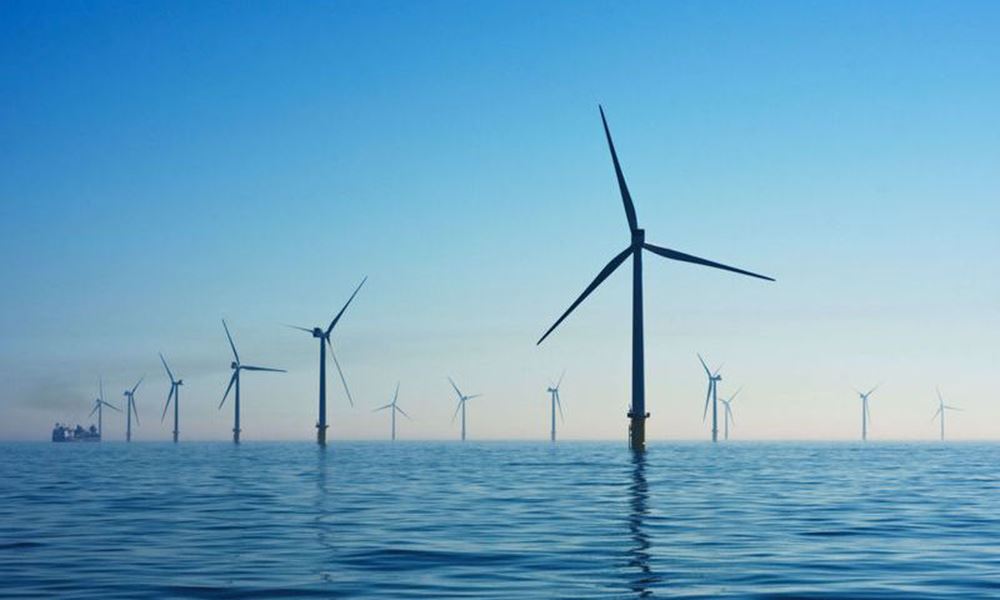 Quantum computing is a new revolutionary computational technology that will have a massive impact on everything from creating new materials to discovering new pharmaceutical drugs, but nowhere will its impact be more important than in combatting climate change. From carbon sequestration to electrolysis of water and the invention of new batteries, quantum computing has the potential to harness nature in our campaign to halt and then reverse climate change.

‍At the atomic level different rules of physics apply to those that we observe around us. These quantum rules determine how atoms interact with each other, and this new understanding will enable us to use quantum rules for incredibly advanced and rapid calculations that are far beyond the abilities of the classical computers we work with today.

Without getting into the details of how a quantum computer works (there is an excellent video here from Scientific American) they offer an exponential increase in processing capacity. A quantum computer can consider all possible outcomes to a problem at the same time, rather than sequentially as classical computers do. The result, a computer that could potentially deliver speeds for these atomic-level calculations that are millions of times faster than the very best conventional computers in existence today.‍

‍In the 1980s, one of the forefathers of quantum computing, physicist Richard Feynman, observed that “Nature isn’t classical, dammit, and if you want to make a simulation of nature, you’d better make it quantum mechanical”. In the context of climate change, the emission of carbon dioxide into the atmosphere, and its reversal through new clean fuels and energy storage, are functions of nature and must be seen at the quantum level.

Our studies into managing climate change seek to understand in complete detail the atomic-level forces at play when molecules bond with other molecules or when they split.  This knowledge could provide the means to invent new processes and materials that could be massively beneficial.

Today’s classical computers, even the largest and fastest supercomputers, have nowhere near the ability to simulate atomic level quantum interactions. Even with Moore’s Law they would not reach that capability in a thousand years. Quantum computing could have this ability within the next decade, as it uses quantum states of atoms to simulate the quantum forces of nature.

‍Where will Quantum Computing be used?

‍Batteries are set to be a major part of our lives as we transition away from fossil fuels. They will not only power our cars, but also be a critical storage system for renewable energy. Today’s batteries, however, lack the energy density for long journeys and are too expensive for long duration energy storage.

Current battery R&D relies on long cycles of experimentation and computational simulation. Quantum computing offers the ability to simulate every element of the battery chemistry in a virtual experiment at the atomic level. Variables such as electrode materials, electrolyte formulas, binders and separators can be manipulated and analysed in virtual experiments to find the combination that will enable a breakthrough in energy density.

IBM and Daimler have teamed up to discover next generation batteries through quantum computing. Riverlane is also engaged in this research programme focussing on Lithium-Air batteries, with the ambition to double battery energy density every year.

‍The production of nitrogen containing fertilisers relies on catalysts that consume 3%-5% of the world’s natural gas, cost nearly $300 billion a year and are responsible for 2% of annual worldwide CO2 emissions. Nature creates nitrates for free and with no emissions. Research is needed to understand and emulate these processes. Here is where quantum computing can help.

The next decade will see quantum computers support the creation of new catalysts needed to make energy-efficient fertilisers and significantly cut carbon emissions. According to Boston Consulting’s R&D initiative on quantum computing and technology, conventional computers would take over 800,000 years to model the molecules to replace existing chemicals. A quantum computer would require just one day.

Companies including Microsoft and IBM have already stated looking at how quantum computing could help us understand and replicate the nitrogen-fixing root nodule. To do so would eliminate the CO2 cost of man-made fertilisers.

‍Hydrogen is the ultimate clean fuel with the only by-product being water, however, we are still unable to produce it at an affordable cost. The major problem is we are only able to produce hydrogen with a 70%-80% efficiency. This is due the complexity of water which, while ostensibly being a very simple molecule, is highly complex in the liquid state.

Quantum computers are already being employed to help in the search for efficient hydrogen production by simulating the electrolysis process. In 2020 Shell worked with physicists from Leiden University to do exactly this. Similarly, IonQ, a quantum computing technology company, successfully calculated the simulation of a water molecule on one of its quantum devices in 2019.

‍Carbon capture, usage, and storage (CCUS) will make up 50% of heavy industry’s emissions reductions by 2050 according to the International Energy Authority.

Today, no cheap and readily available catalysts for CO2 reduction exists. This is because most techniques involve precious metals or expensive processes. Quantum computers, through the simulation of quantum-level atomic interactions, could pave the way to discovering a new catalyst for carbon capture, heralding a new era of scrubbing carbon directly out of the air. This captured CO2 could then be used in the production of metals, plastics, and concrete.

The work to discover new CCUS processes through quantum computing is already underway. In 2020 the energy company Total announced that it would be working with Cambridge Quantum Computing to improve materials for CO2 capture.

‍The potential for and benefits of quantum computing in combatting climate change are clear and compelling. The challenge is to take what, to date, has been a lab technology and to make it available at a production level.  Once done, these models and simulations will form a library of knowledge, allowing us to evolve a deep understanding of natural systems and how to combat the existential threat of climate change.

This piece was written for techUK’s report ‘Climate Tech: The Innovators‘