Celebrating the first five years of Riverlane: a look at how far we’ve come 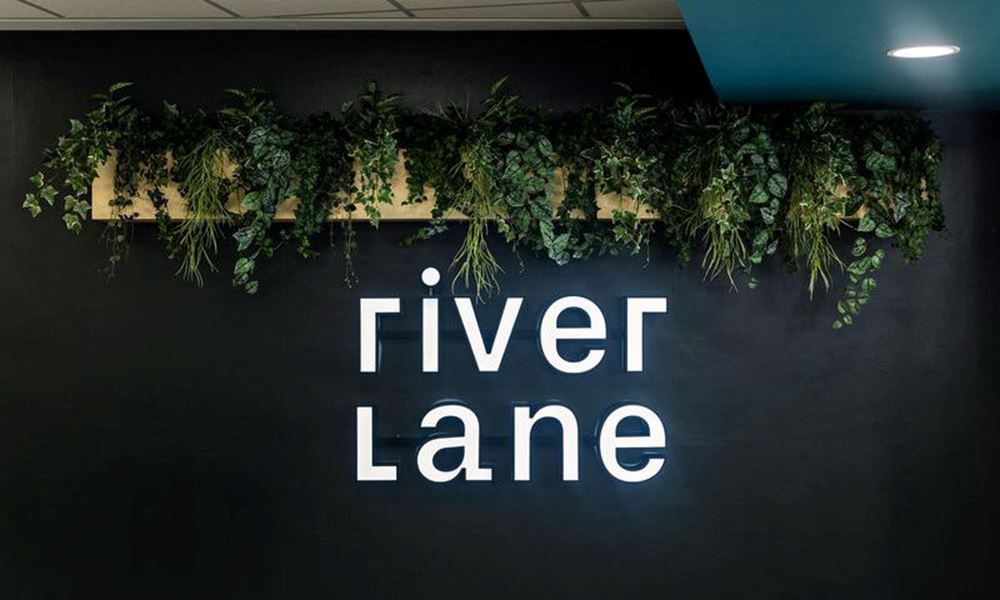 It’s a warm afternoon in 2015, and I’m attending a conference in Sicily on the fundamental problems with quantum physics. Simon Benjamin of Oxford’s Department of Physics addresses the audience: ‘who thinks that useful quantum computers will exist in five years?’ Not a single hand goes up. ‘Ten years?’, he tries. A few optimistic hands raise. ‘50 years?’ More hands go up. A pause, and then he poses his final question: ‘What about… never?’. After some murmuring and shifting, a third of the room raise their hands.

This got me thinking. Here were some of the brightest and best minds in quantum information, and yet very few were optimistic about quantum computing’s future or practical use. Perhaps Danish physicist Niels Bohr’s words were ringing in their ears: ‘Anyone who is not shocked by quantum theory has not understood it’.

Back in the UK, I began exploring this by asking experimental groups ‘how good are you now at building the fundamental components of a quantum computer? How good were you the previous year – and the year before that?’. Even before funding was available or any quantum computing ecosystem existed, their answers made it clear that progress was being made. The more data I gathered, the more I saw evidence of Moore’s law: small-scale quantum computers were doubling in power and capability every two years. If progress continued at this rate, I realised, then practical quantum computing was within reach even in the next decade. What was missing was a viable means of building a useful quantum computer; it was Simon’s emphasis on ‘useful’ that had prompted the audiences’ pessimism that day

Within a year, I had founded Riverlane. It felt like the right time: with John Martinis’ PhD group producing brilliant work with the Google Quantum Al Lab on superconducting circuits, quantum hardware was advancing, funding was starting to trickle in and an early industry was emerging. In July 2016 I vividly remember registering Riverlane on Companies House – just a few minutes of input, and there it was: the start of a quantum software company (and no letter ‘q’ in sight!).

The beginnings of a team‍ 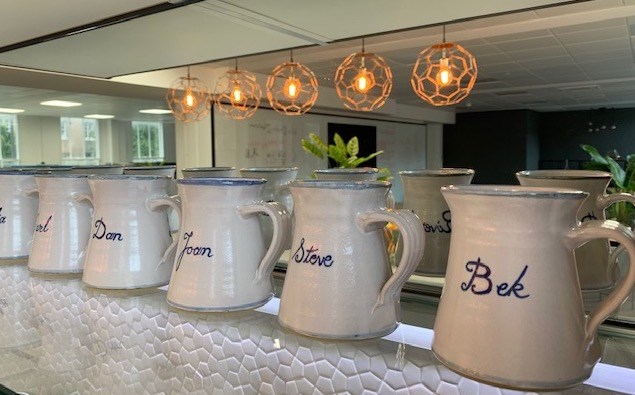 From here, Riverlane started as a trio – Oscar Higgott and Daochen Wang (both now mid-way through their PhDs at UCL and Maryland, respectively) and myself. Using my consultancy money to fund our first few months, our small team set to work developing quantum algorithms at a time when low-hanging fruit was plentiful and competition scarce.

We just about scraped through financially in those early months, only proving that we had enough funds to continue by topping up our accounts with my personal credit card. Our faith and tenacity paid off, however, and we quickly won a small grant that kept us afloat, with five new team members following soon after.

‍Working initially in the ideaSpace community – a co-working hub of smart, entrepreneurial founders and their teams – we benefited enormously from the synergy of shared ideas and mutual support there, which provided a rich fertiliser for growth and a valuable early training ground for us. We were all finding our way, bouncing ideas off each other, sharing pain points and signposting one another towards advice and resources.

It was here I met Jamie Urquhart, co-founder of Arm at the Impulse programme, and spent so many hours with him testing ideas and discussing business models, funding options and how best to pitch to investors. And it was in ideaSpace’s bike sheds I first met Carol Cheung, Principal of Cambridge Innovation Capital. With Jamie’s support, we successfully raised our seed round with Cambridge Innovation Capital, Amadeus Capital Partners and Cambridge Enterprise.

With such a concentrated density of talent, ideas and energy, Cambridge is an incredible place to make big things happen, and these early connections equipped us with a survival kit to help get Riverlane off the ground.

‍Another milestone came in late 2019, when I found myself 33 floors up central London’s Tower 42, with the top of the Gherkin building right outside the window. Chief Product Officer Leonie Mueck and I were meeting with representatives from some of the UK’s leading quantum hardware companies – including Tom Harty of Oxford Ionics, Ilana Wisby of Oxford Quantum Circuits, and Winfried Hensinger of Universal Quantum – to discuss possible collaborations. We had a shared goal to make useful quantum computing a reality, and this meeting of minds from software and hardware was a critical place to start. The consortium we formed that day became a significant turning point in Riverlane’s journey, leading us to win £7.6M from Innovate UK’s Industrial Challenge Strategy Fund to deliver Deltaflow, our quantum operating system. Since then, we have demonstrated successful trials of Deltaflow on three types of hardware: Oxford Ionics, OQC and Seeqc. We’ve made considerable progress in the last five years, but there is still more work to do! 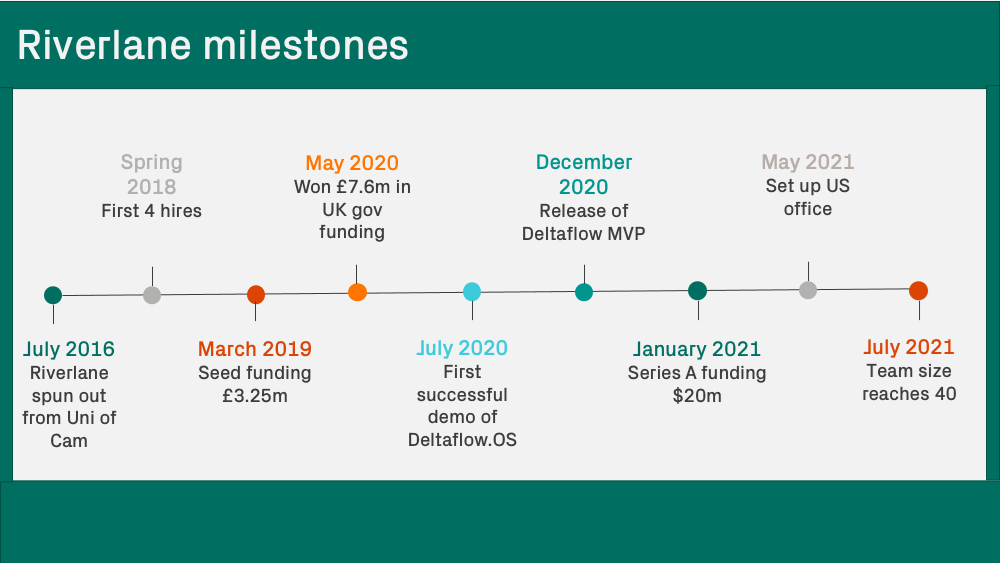 ‍The next steps for Riverlane

‍Our award-winning board member, serial entrepreneur Hermann Hauser, taught us an important lesson from his journey co-founding Acorn Computers in 1978. Although Acorn Computers developed an extraordinary operating system, Microsoft dominated the market and are now one of the most well-known companies in the world. Why? Partly because Microsoft was a global company, which gave them an extra edge.

Riverlane has already secured a strong position in the UK ecosystem by partnering with the many quantum hardware companies based here, and we are hugely proud to be working with such exceptional businesses at the cutting edge of quantum technology. Following Hermann’s lesson, our next step is to replicate that success on a global scale. By building the operating system for quantum computers, we will remove the complexity of running programs on a quantum computer and provide a simple user interface.

‍When I look back over the past five years and reflect on Google’s flagship demonstration of quantum advantage in 2019, I’m struck that, from 5 qubits to 53, the physics didn’t change and nothing unexpected happened. Our model of the fundamental physics works, and the challenge now is to increase scale while reducing errors. There is still a huge amount of work to be done before we can build quantum computers that are better than the laptops we use every day, but progress is fast and quantum computing is now a certainty. Given this exciting momentum, I am resoundingly optimistic. Here’s to the next five years!

Join us! Discover opportunities at Riverlane.